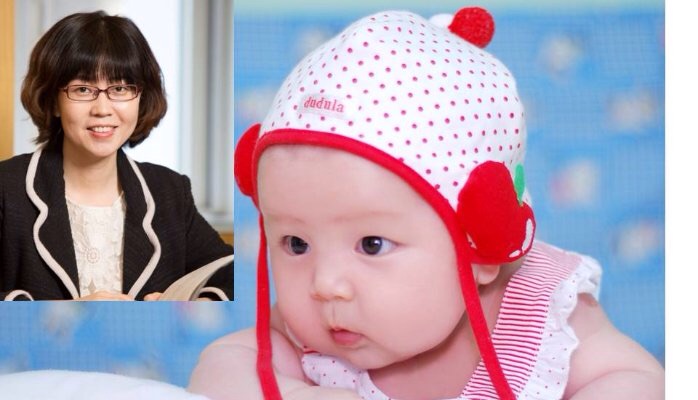 These stories, in reality, are mostly about Chinese women as an ascending consumer class. More specifically, they are about Chinese moms, who are quickly becoming the most important consumers on the planet.

My argument for this is five points:

There are an estimated 320M moms in China, making them roughly the same size as the entire US population. And they are the trifecta of Chinese consumer spending.

First, Chinese mothers have their own personal spending power and typically contribute 50% of the family income.

Second, they direct household spending. In a 2010 MasterCard report, 75% of Chinese women said they control the family spending. This can be the wife approving expenditures above a certain level. And in some cases, Chinese wives control the bank accounts and then give the husband cash to use. The standard joke is the husband buys the home but the wife runs and furnishes it.

Third, Chinese mothers often control the spending related to the retired parents. This is particularly true for the larger expenditures such as housing and medical costs.

So in many families, Chinese moms are effectively directing the spending across three generations.

Point #2: Chinese mothers are deeply focused on the health and safety of their one child.

Family spending control by mothers is not unusual globally. But in China it is amplified by the one-child policy, the prevalence of “little emperors” and the greater health and safety concerns of living in China. We see Chinese moms being far more concerned with the health and safety of their one child – from the water they drink, to their food, to their education, and to their general safety.

One interesting result of this is the different advertising for women seen in China today. In the West, we see often ads for women speaking to independence or fun. However, in China we see a focus on happy and healthy families. For example, in 2013, McDonalds China launched a “Moms’ Trust” campaign which not only highlighted healthy children but also focused on long-lasting relationships. This is a contrast to fast food commercials in the U.S. which typically express fun and good food. China’s fast food commercials tend to emphasize long-lasting relationships and strong family values.

On the Chinese McDonald’s website, you can even find sections such as “Mom’s standards, our standards” and “We care for how healthy our chicks grow”.

Point #3: Chinese mothers are rising as consumers in their own right.

Chinese mothers (and women generally) are important consumers in their own right. As mentioned, they typically contribute 50% the family income. And by most measures, they are more financially ambitious than women in virtually any other country. Go into any office building in Shanghai and you will see a sea of cubicles filled with white-collar Chinese women, most of whom also have a child at home. For example, the photo at the top of this article is of Ms. Xin (and her super-cute daughter) who works in the administration of Peking University (thanks for pics :).

However, the personal wealth of Chinese women is increasing due to advancing careers and the delaying of marriage and children. For example, the number of high school students in China going to college is expected to reach about 40% by 2020 (up from 10% in 2010). But going to college (and then getting a good job) usually means delaying marriage, family and other commitments. In the past ten years, the average age at which women have children in China has increased from 24 to 27. And it will soon be closer to 30, which is similar to most developed countries.

One consequence of this delaying of life events is greater wealth. By the time women do marry and have children in China, they have more money and higher incomes. So Chinese moms are going to have more money to spend even before they become the primary financial decision-makers of the household.

Share on TwitterShare on FacebookShare on PinterestShare on LinkedInShare on Email